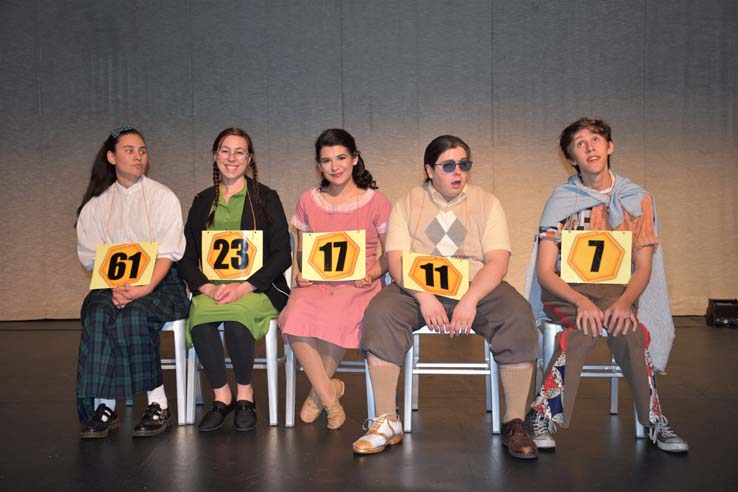 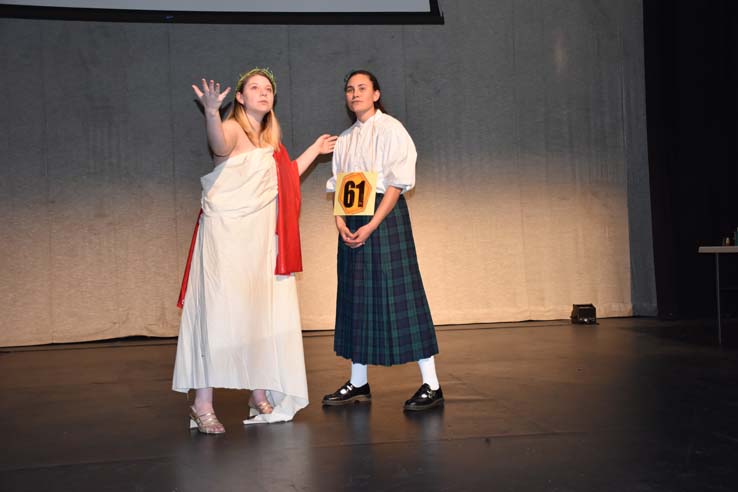 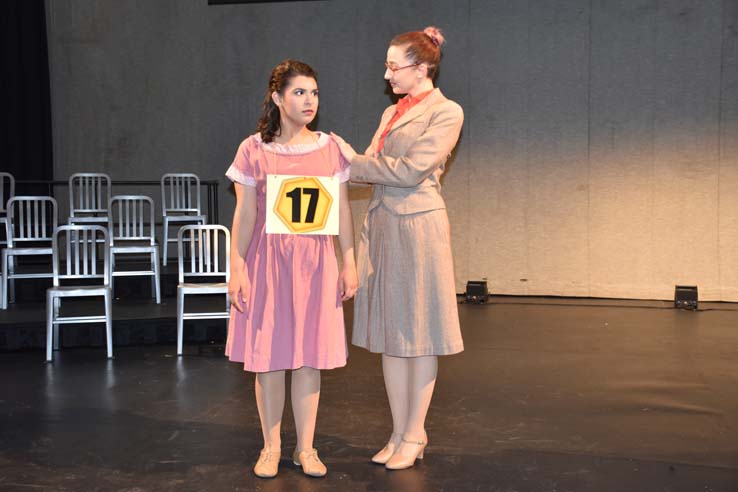 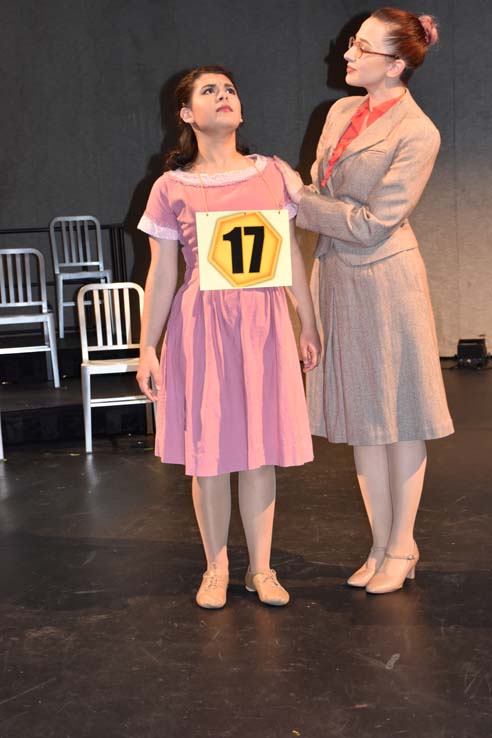 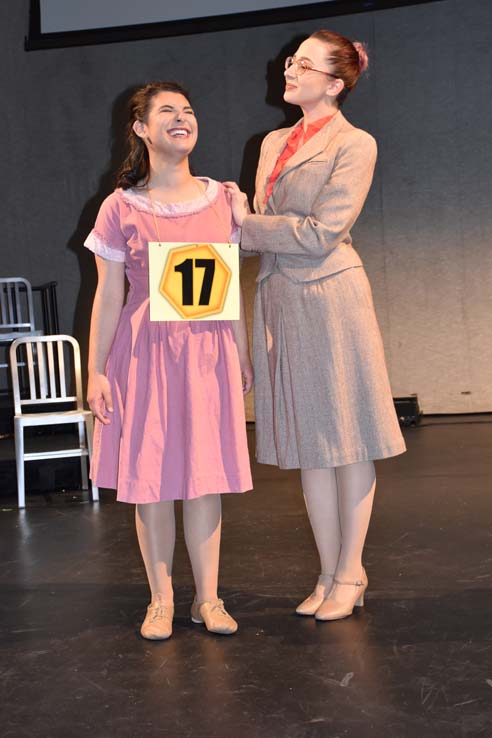 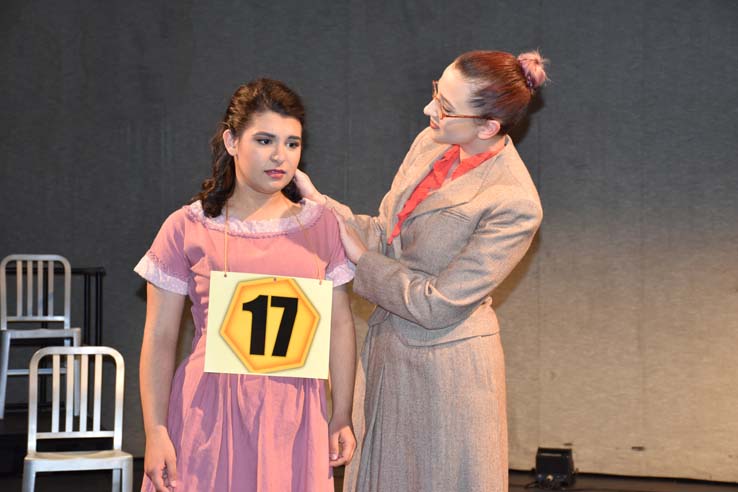 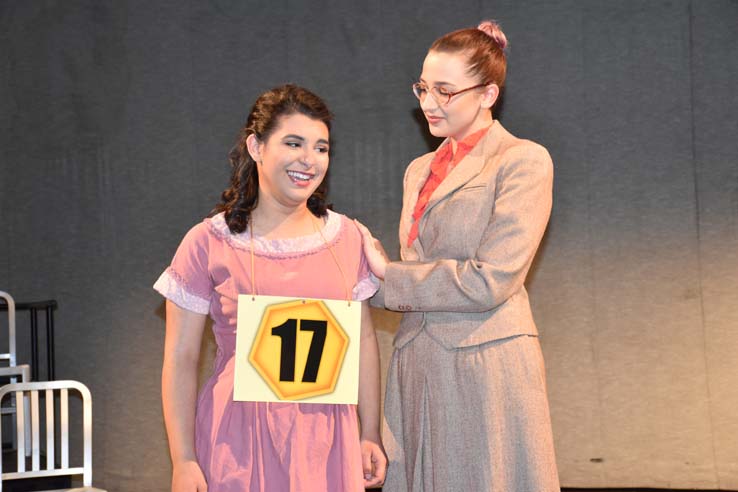 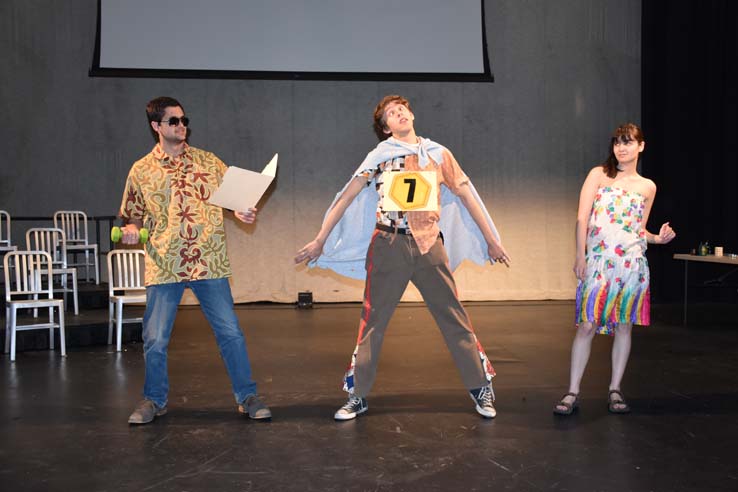 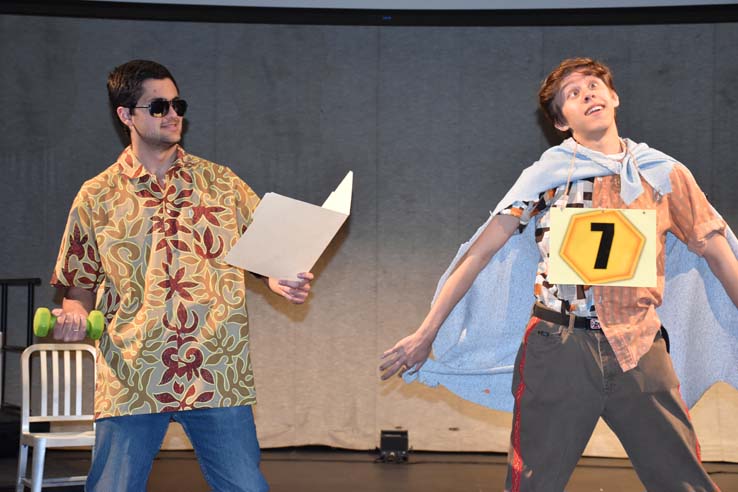 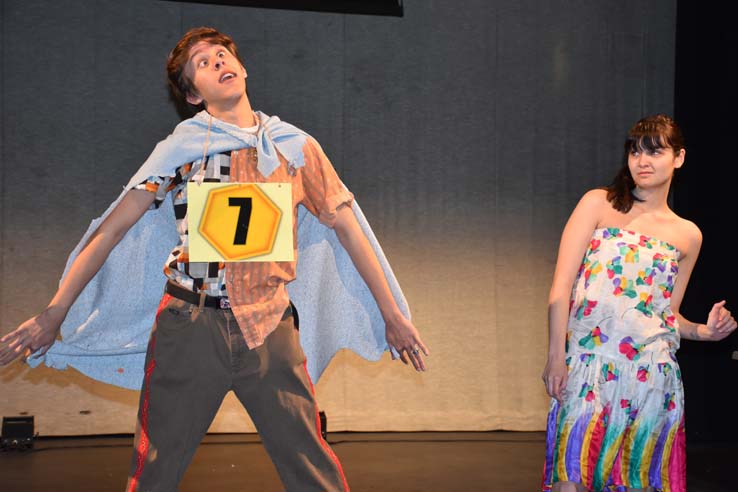 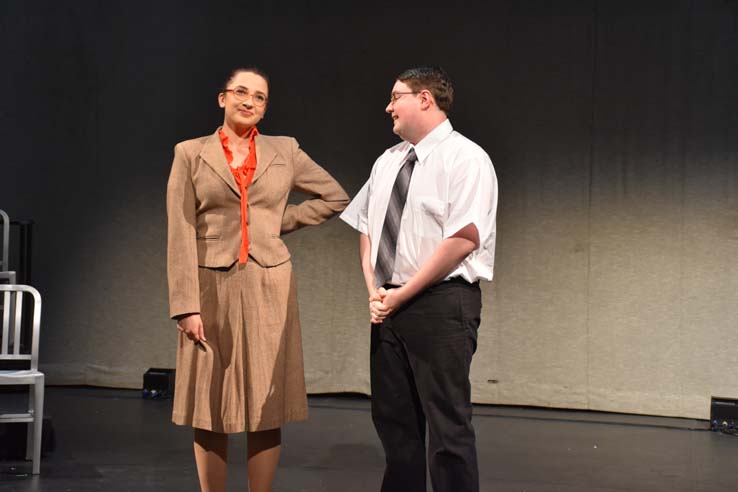 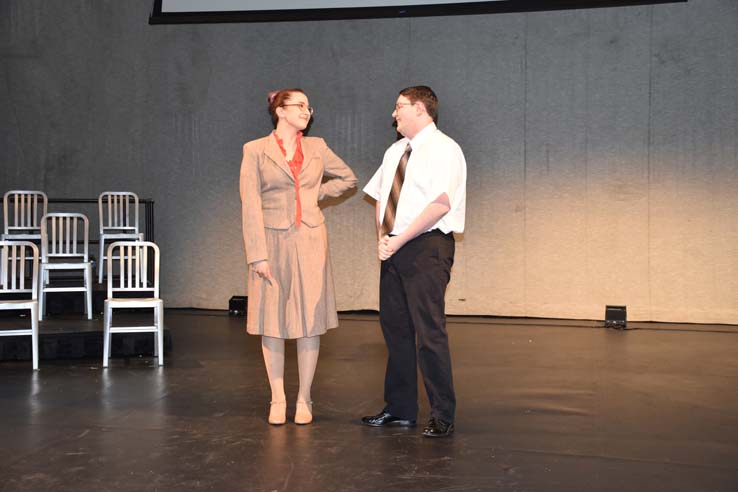 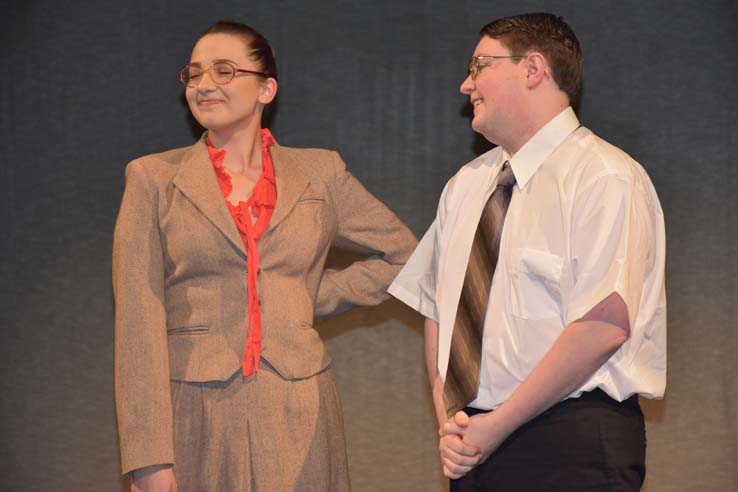 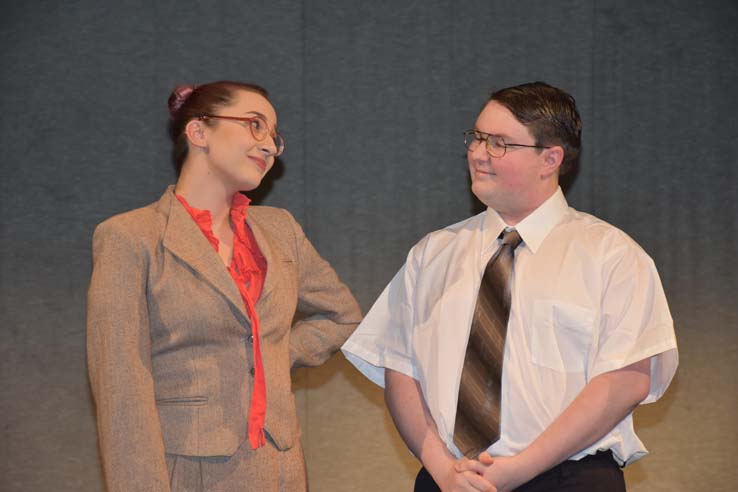 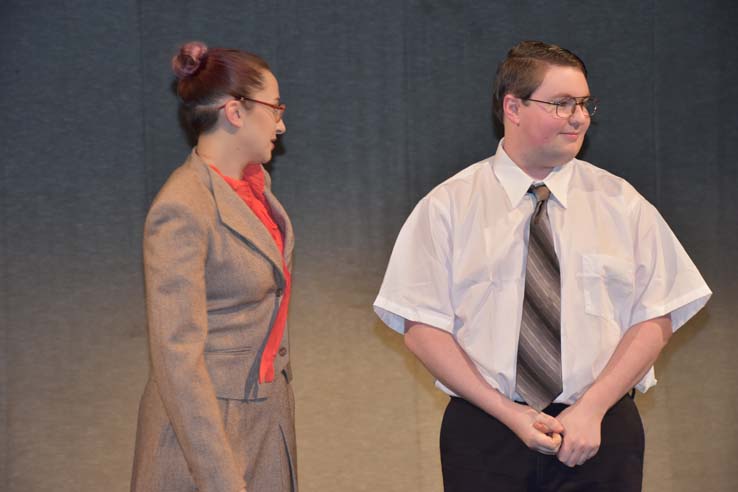 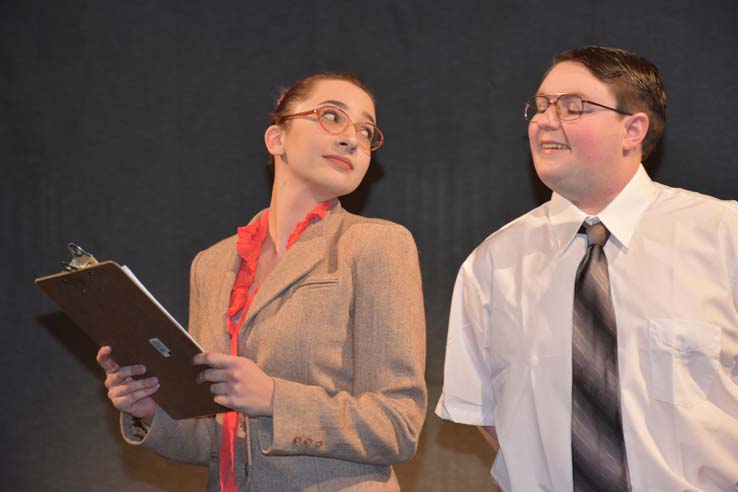 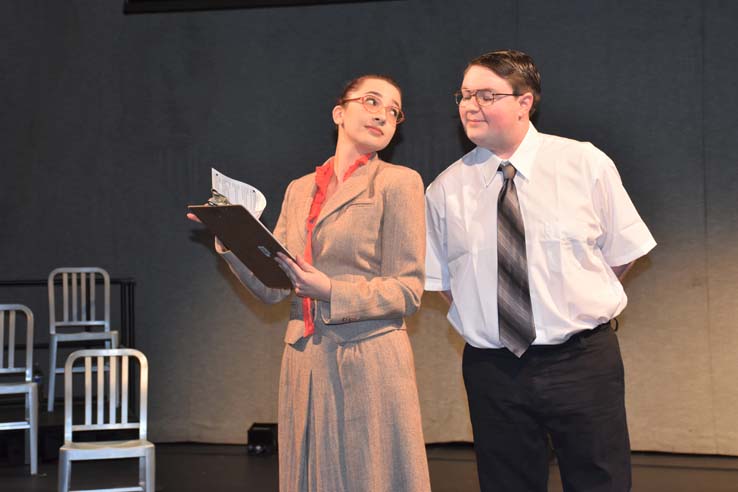 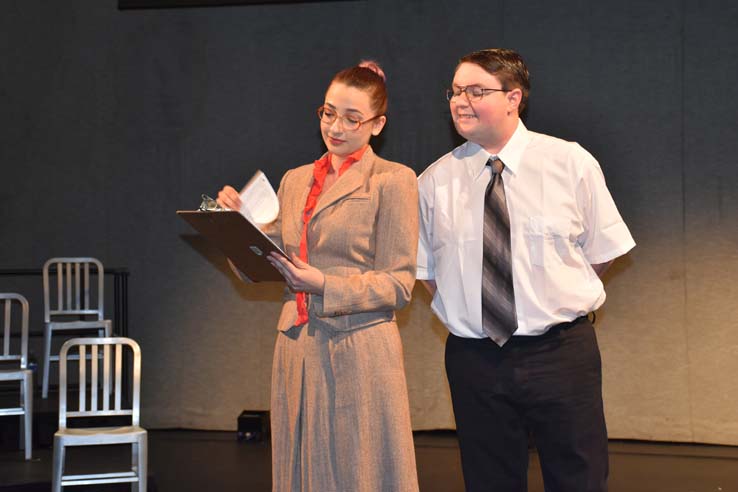 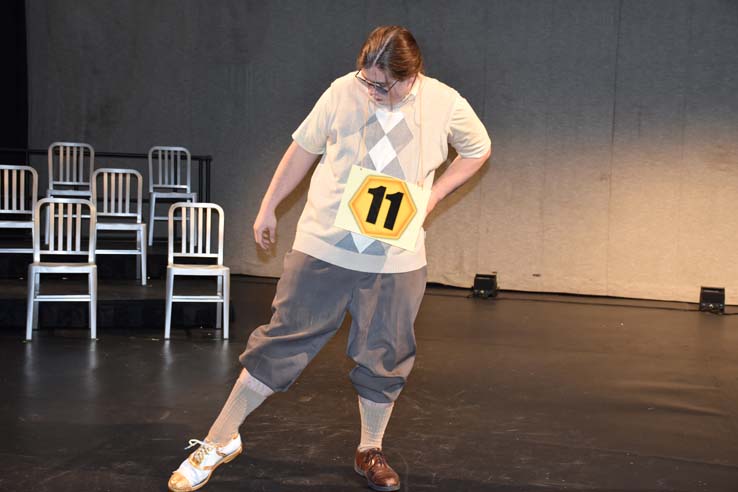 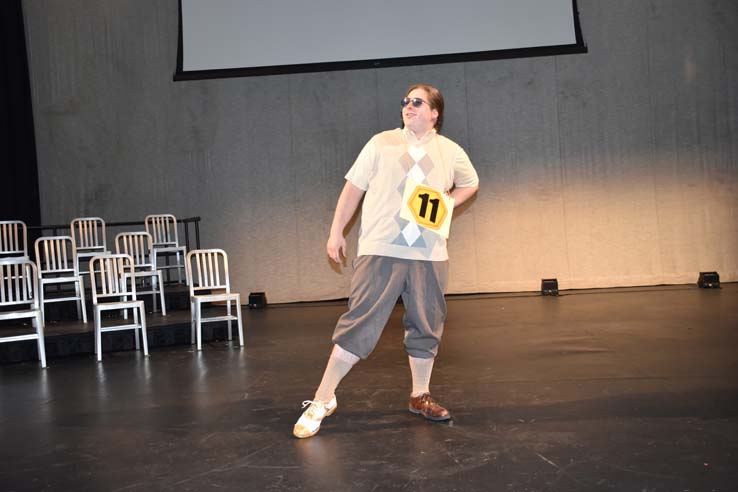 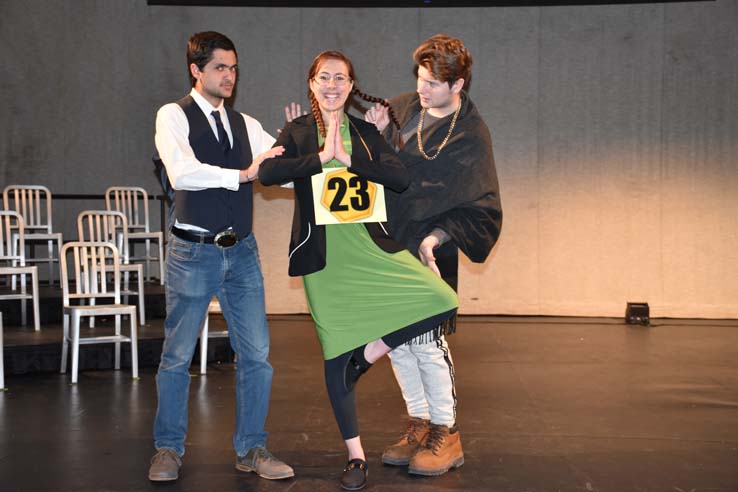 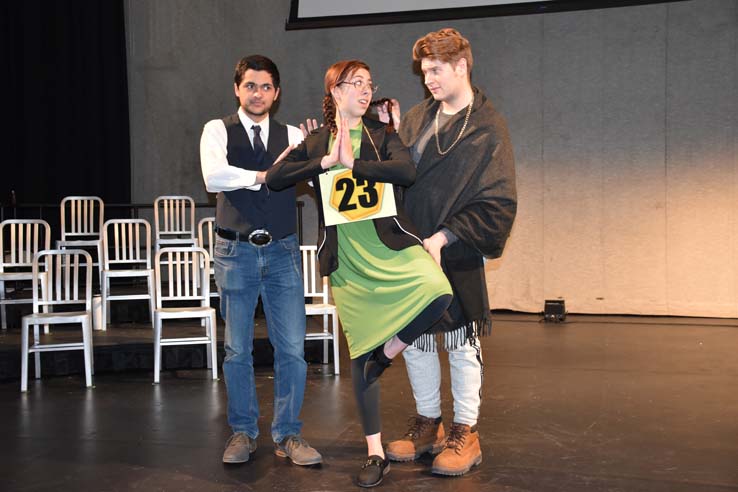 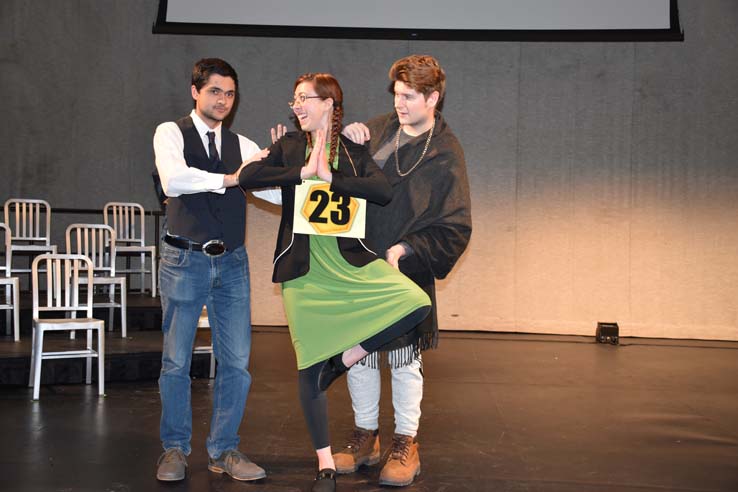 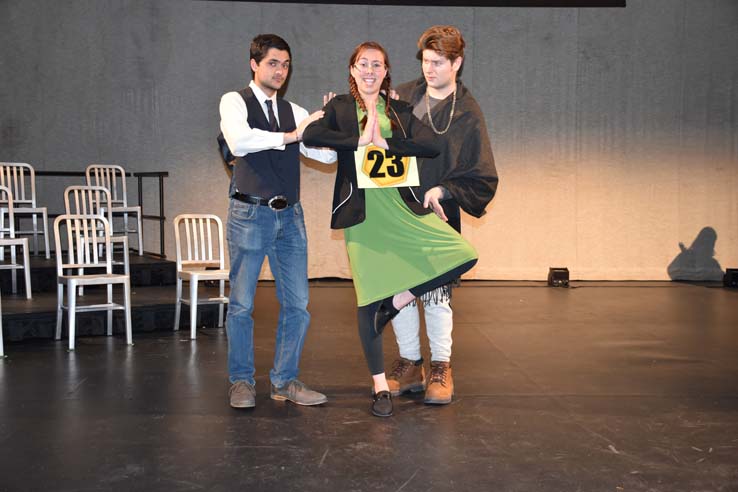 Crafton Hills College Theatre Program students will present the Broadway hit The 25th Annual Putnam County Spelling Bee March 6th, 7th, and 8th on the college campus. This musical comedy, with music and lyrics written by the Tony Award winning William Finn and directed by the new Professor of Theatre Arts at Crafton, Paul Jacques, is guaranteed to have you in stitches. The show has been widely performed after its initial barnstorming success on Broadway—and Jacques who is also a resident director for the California Theatre—has added his own twist to certain numbers promising new fun “not seen in other productions before.”