The Crafton Hills College Alumni Association serves to preserve and promote the relationships between CHC and our alumni. To build a bridge between the college and the community. Through its various services and programs, the Association represents alumni, the College, and the Foundation in the quest to Enhance Educational Excellence.

Where Would You Be Without CHC? Tell us Your Story!

Contact the Alumni Relations Office 909-389-3245 or CHCalumni@craftonhills.edu for additional information. 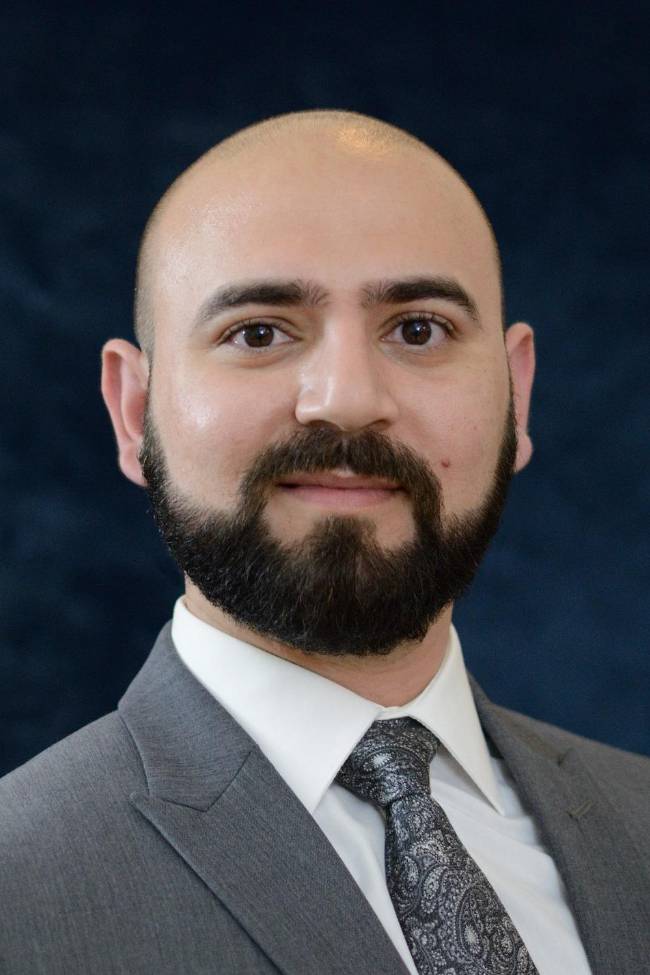 George Diab
Class of 2014, AS Political Science and Social Science

Learned to be a “Student of Life”

"Crafton ended up being one of the best decisions I made for myself in my teenage years."'s Story