CHC stands with the AAPI Community Skip to main content

CHC stands with the AAPI Community 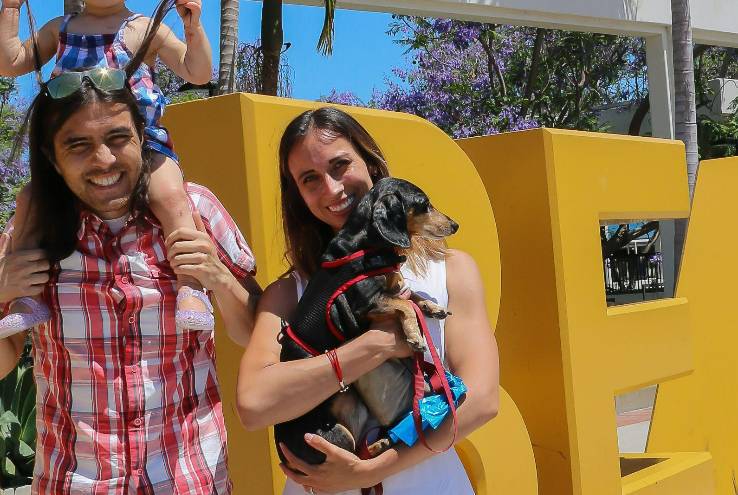 Boone explained, “Today’s discussion will attempt to unpack some of these harmful myths and narratives with the help of our panelists. Most importantly, we are here to make space and to talk about the challenges that the AAPI community is currently experiencing as well as learn ways to offer support and to take action. It is our hope that, by coming together and engaging dialogue, we can move towards understanding and acknowledging each other’s perspectives and experiences.”

According to event organizers, both hate crimes and incidents of violence or discrimination against Asian Americans and Pacific Islanders have steadily increased since the beginning of the coronavirus outbreak, and the community is particularly shaken by the growing number of attacks against women and older Asian Americans across the country.

The event,intended to help raise awareness of these harms and to stand in solidarity with the Asian American community and people around the world working toward an equitable society, provided an open forum for CHC students and employees to discuss matters of race and inclusion.

Held online, July 14th from 2pm-4pm, the hosts invited four panelists to answer questions about being a member of the AAPI, describe their experiences with their race suffering from general invisibility in mainstream curricula and in mainstream U.S. narrative, and discuss how the model minority myth and perpetual foreigner narrative contribute to the current anti- Asian sentiments and violence.

Panelists included CHC counselor Jimmy Grabow, who is a Hapa Yonsai. Both sets of Grabow’s grandparents were Japanese Americans born in Hawaii, and Hapa is a Hawaiian word used to refer to someone as mixed ancestry while Yonsai is a term used for fourth generation Japanese Americans. Like many other Yonsai, his mother’s side of the family was interned in Manzanar and Topaz camps while some served in the 442nd Combat Regimental Team during World War II. Grabow became more interested in his culture and history when he attended CSU, Long Beach, joining the Japanese American Citizen League and conducting interviews of Japanese Americans who survived the internment camps.

Other panelists included recent CHC graduate Ashley Mascarenhas, who is a proud first-generation college student, representing her parents who are immigrants of Samoa and Pakistan. Another panelist was Naomi Sigg, Senior Associate Dean of Students at Case Western University in Cleveland, Ohio, an award-winning advocate for underrepresented and marginalized communities. Joining these was Michael Takeda, English Professor at Fresno City College, who drew from his personal experiences being a member of the AAPI community and teaching English in a public junior high school in Toyama, Japan.

The over 50 attendees were provided with information and resources to support AAPI students and colleagues.