Crafton Hills College Theatre Program to Offer Experience on Stage, Outside and On Film Skip to main content

Crafton Hills College Theatre Program to Offer Experience on Stage, Outside and On Film

Home » News and Public Relations » Crafton Hills College Theatre Program to Offer Experience on Stage, Outside and On Film 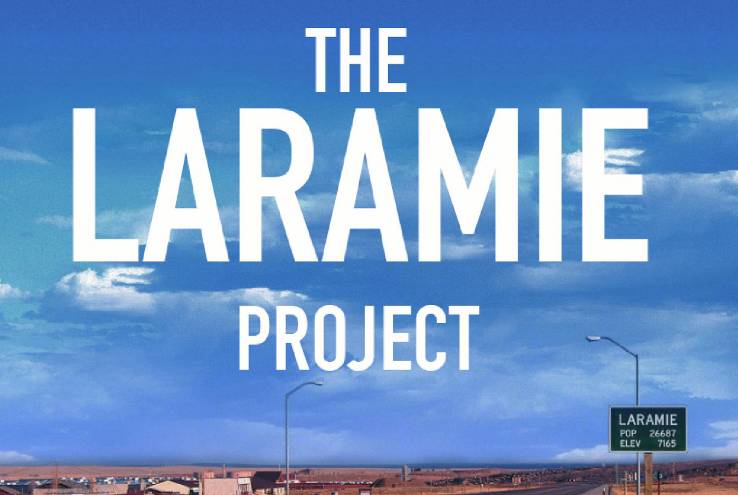 The Crafton Hills College (CHC) theatre program is preparing for a busy and educational semester with varied and unique opportunities, including productions on stage, on film and through virtual performances.

To kick off the semester, CHC’s theatre program’s first production will be Dog Sees God, a comedy that reimagines the characters from the Peanuts franchise as disaffected teenagers. The program is accepting electronic submissions of monologues for Dog Sees God until August 26. The student theare arts club, a group that allows students who are not enrolled in a theatre program class to stay connected to the theatre, will begin meeting soon after the beginning of the semester as well.

The second production this fall will be The Laramie Project, which tells the story of Matthew Shepard, a member of the LGBTQ community who was the victim of a vicious hate crime. The Laramie Project is a collaboration of the CHC theatre program, led by Paul Jacques, and the San Bernardino Valley College film program, led by Lucas Cuny. Once the cast is selected, virtual rehearsals will be held through Zoom before students are slated to come to campus in small, socially-distanced groups to film scenes both on stage and outside. Recorded performances will be available to stream.

Jacques said this particular play will introduce new theatre students to film and also help sharpen the skills of veterans. “The Laramie Project will provide opportunities for as many students as we can get so that everyone can get experience as soon as possible,” said Jacques. “This is a great chance for anyone interested in the theatre or film to get real experience with an incredible script.” This play is intended for mature audiences; parental discretion is strongly advised.

The musical puppet show Avenue Q is scheduled for the spring. Jacques said he hopes it will be a live performance but is prepared to adjust to an online format if COVID-19 restrictions remain in place till then. He also intends to host the second annual New Works Festival in Spring 2021 and first-run plays in Fall 2021, in an effort to provide the program an “interesting cultural identity.”