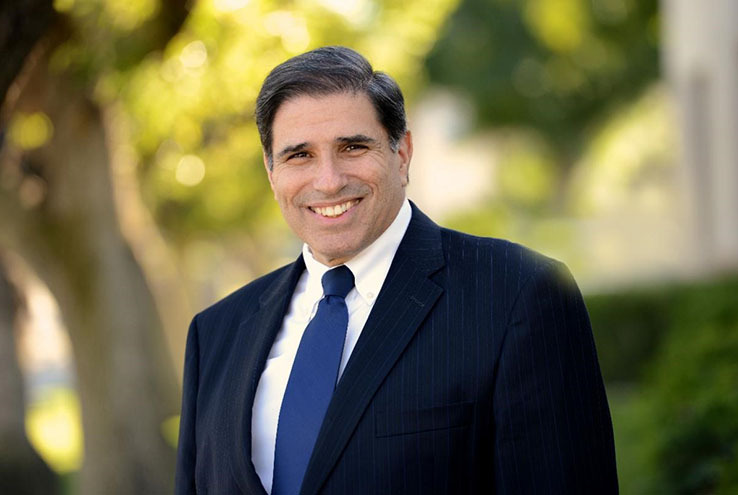 Bruce R. Baron, who has served as chancellor of San Bernardino Community College District (SBCCD) since 2011, has announced that he will retire. Executive Vice Chancellor and Chief Financial Officer Jose Torres will be stepping into the role of interim chancellor while the board begins its national search for a successor.

Baron’s career in higher education spans four decades, with the last 10 spent as chancellor of the district. He said that the district is strong and the timing is right.

“It has been an honor and privilege of a lifetime to serve as chancellor of the San Bernardino Community College District,” said Baron. “The work being done across the district and our two campuses through teaching, learning, career training programs, community engagement, and partnerships is unprecedented in our nearly 100‐year history.”

“SBCCD has made transformative changes to meet the community’s needs and has tremendous momentum. It was important to me that the district is solidly on a path forward as I decided to transition.”

Board President John Longville agreed, saying, “San Bernardino Community College District has never been stronger, and there couldn’t be a better time to position a new leader for success.”

Together with the board of trustees, campus presidents, faculty and staff, Baron has led SBCCD through some record achievements:

Chancellor Baron will step down from his role on December 31, 2019.

Executive Vice Chancellor and Chief Financial Officer Jose F. Torres will assume the chancellor’s responsibilities on an interim basis, coinciding with the start of the spring semester. Along with executive leadership and board of trustees, Torres will ensure SBCCD continues providing students throughout the Inland Empire quality higher education and career training opportunities.

Torres joined SBCCD in 2013 and oversees the district’s $200 million operating budget, including financial planning, business services, internal auditing, facilities, and human resources to facilitate the success of 27,000 students and 1,200 faculty and staff members.

SBCCD will launch a national search for its next leader. The board of trustees and executive leadership are committed to an inclusive and comprehensive selection process. A committee of district leadership, faculty, staff, and students of diverse backgrounds will provide input on the candidates, and public forums will be held for the community to meet the candidates.