Great Efforts of Teamwork Pay Off Skip to main content

Great Efforts of Teamwork Pay Off 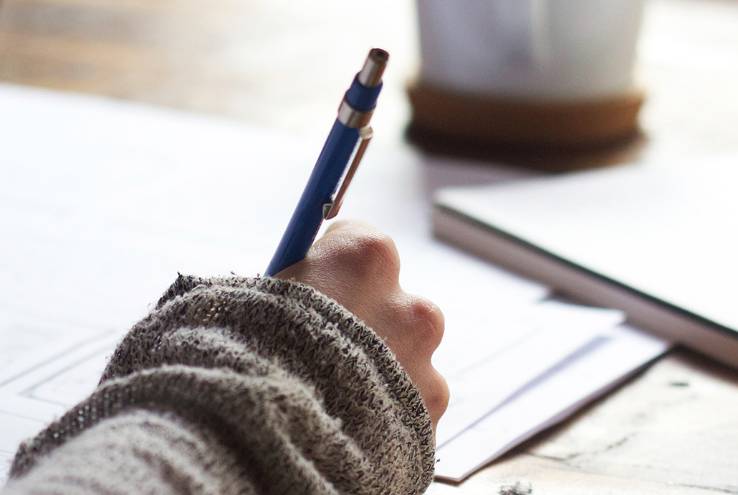 State-wide, scammers are posing as fake students to register for community college classes and apply for financial aid to fraudulently access COVID-19 relief grants and other forms of financial aid. Crafton Hills College remains committed to reducing fraud in admission and financial aid applications as fake ‘bot students’ attempt to take advantage of any vulnerability in the system.

According to Crafton’s Financial Aid Director, John Muskavitch, the threat is real. Muskavitch explained, “If you are involved with community colleges in any way, you can’t help but notice all the

fraud rings being set up throughout the State causing colleges to pay out millions to these scammers. Most of the money coming from the CARES Act [has been targeted by scammers], in fact so much nationwide, the Department of Education set up a special task force with the Office of Inspector General (OIG).”

Crafton, like many other colleges, was on alert and monitoring closely the schemes going on across California. Muskavitch informed his team that if their office received more than 30 student aid reports (SAR’s), in a day to inform him. “Typically, this time of year CHC receives fewer than 30 on a daily basis,” Muskavitch explained.

On September 9, Crafton received 143 SAR’s, so Muskavitch knew they had been hit. Immediately, Muskavitch began notifying campus and district administration as well as the OIG.

Muskavitch worked closely with the OIG to submit records of the “Bogus Applications.” On September 10, another 168 SAR’s were received by the institution.

The financial aid staff discovered many similarities among the culprits. Muskavitch expanded, “All were independent, under $30,000 in income, no telephone numbers, all used Outlook, Gmail, Yahoo email addresses. Home addresses were all in

Muskavitch developed a plan, and then worked with the College President, the Director of Admissions & Records, and the District’s Technology & Educational Support Services to avoid any financial loss.

“Within a couple of days and with all heads working together, we came up with our own ‘bogus email’ and as an institution we sent out verification worksheets to all the potential fraudsters,” Muskavitch explained. He added that the bots were sent an email that asked them to fill out additional fake forms developed by the College that would separate any real students.This would be a second step to the application that would not be easily hacked.

And the plan worked. “To date, we have not received one form back,” stated Muskavitch.

However, the threat persists, and the College remains committed to protecting real students and diligent in taking preventative measures to eliminate fraud. “It is a matter of time before they hit again, but as long as everyone in Financial Aid is alert and having the teamwork with the other departments, they may think twice before hitting Crafton and move on to the next college,” Muskavitch concluded.